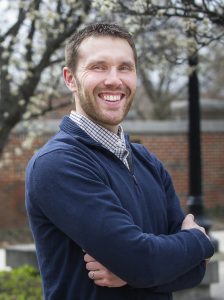 Associate Professor Mike Light’s study demonstrating the decline of racial inequality in federal drug-crime sentencing was recently published in “Social Forces” and is highlighted in Charles Lane’s editorial column in “The Washington Post.”  Lane writes, “As the trial of ex-Minneapolis police officer Derek Chauvin for the death of George Floyd last year gets underway, the nation is reliving the horrible events that galvanized a movement for change in the criminal justice system. Light’s analysis of federal sentencing suggests that among all the other feelings that supporters of reform experience this week, hope should be included.”