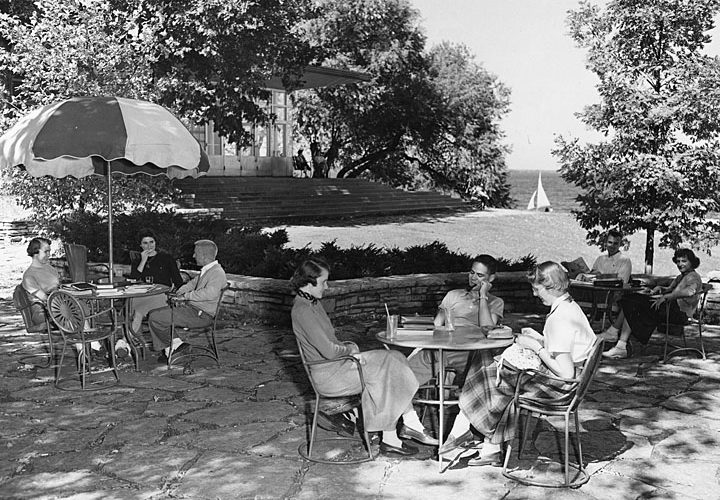 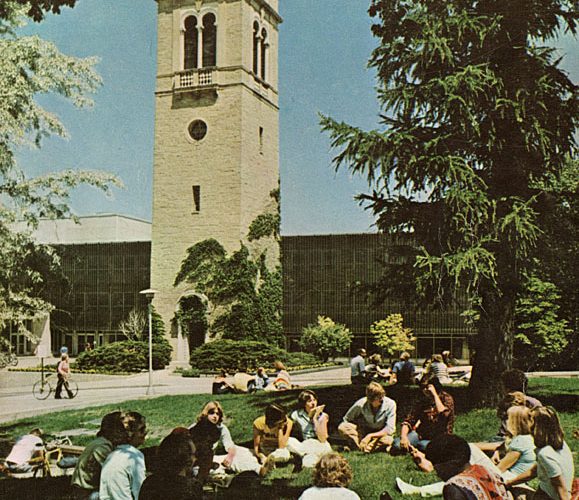 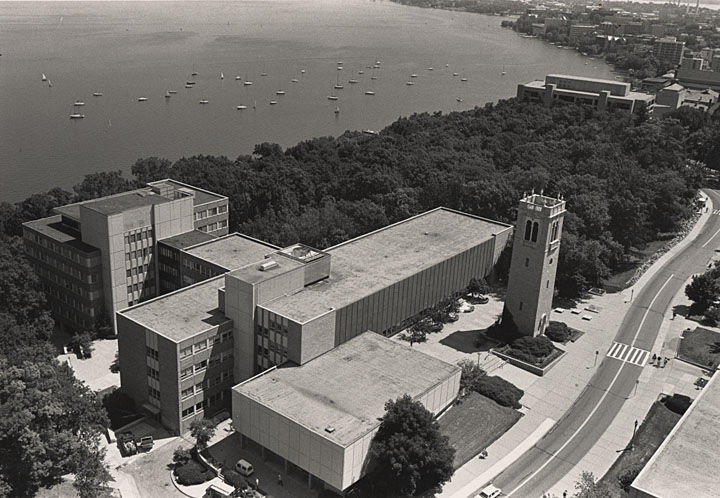 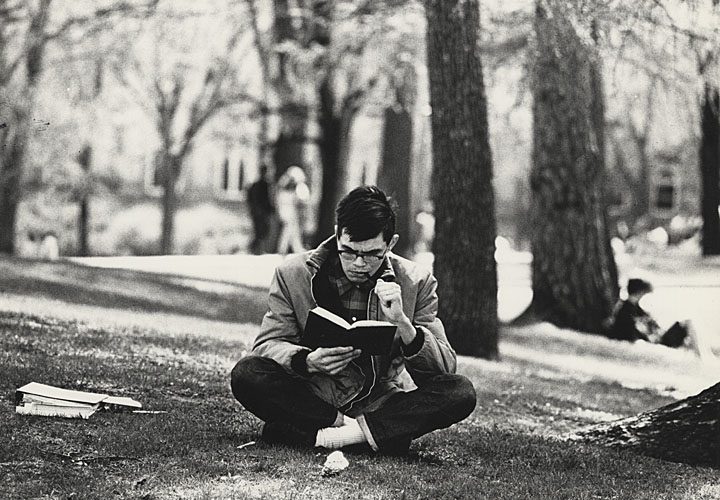 The history of the Department of Sociology at the University of Wisconsin-Madison has been recorded in a two-volume collection written by Professor Emeritus Russell Middleton in 2017.

Volume 1 of this history profiles the eminent scholars who made the University of Wisconsin-Madison one of the foremost centers of sociology in the early 20th century, including John Bascom, Richard T. Ely, John R. Commons, E. A. Ross, John L. Gillin, C. J. Galpin, Howard Becker, and Hans Gerth. It examines the reasons for its declining reputation in the 1930s to 1950s, and tells the story of how a turnaround was accomplished under the leadership of William H. Sewell, Edgar Borgatta, and many others between 1958 and 1980, so that it once more became one of the leading programs in the country. It reviews the history of both the Department of Sociology and the Department of Rural Sociology, including the latter’s development, growth, reorientation and name change to Community and Environmental Sociology. It also tells of the long struggle for academic freedom, Wisconsin student protests and demonstrations in the 1960s, and recent political threats to the university. 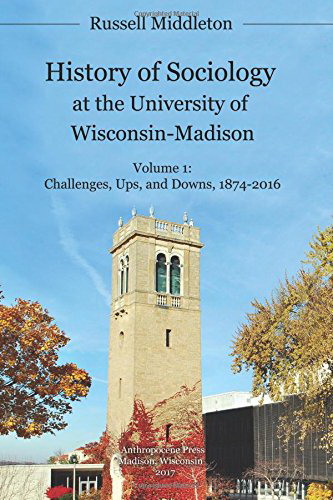 Volume 2 of this history focuses on changes in organization, programs, and culture that enabled the sociology program at the University of Wisconsn-Madison to become once more one of the leading programs in the country. The 1960s and 1970s was a period of rapid growth, enabling the university to add a large number of new faculty who were research oriented and trained in the newest quantitative methods. The Wisconsin program became the largest in the country and since 1909 has granted 1133 PhDs in sociology—the most of any American university since 1966 and second most since 1895. A major role was played by specialized training programs funded by foundation grants and grants from Federal agencies. This led to the development of strong programs in medical sociology, law and society, demography, economic change and development, methodology, social organization, social stratification, and economic sociology, as well as many other specialties. Forty-five former sociology PhD graduate students from over the last fifty years contribute mini-memoirs of their experiences in the graduate program. Appendices list all regular sociology faculty at Wisconsin since 1874 and all of the PhD sociology graduates since Theresa Schmid McMahon, an ardent feminist and labor activist, received the first PhD in 1909.

You can download a digital version of History of Sociology at the University of Wisconsin-Madison (2017) by Professor Emeritus of Sociology Russell Middleton on this website.  These two volumes are available free if not for commercial use.  A paperback print edition may be purchased at Amazon.com:  Volume 1, 704 pages, $15.49; Volume 2, 552 pages, $12.45.

Download is available for pdfs.  MOBI Files and E-PUB files will be forthcoming.