On Wednesday October 30 at 12:15pm Eviatar Zerubavel, Board of Governors Distinguished Professor of Sociology at Rutgers University, will present the Department of Sociology Colloquium in room 8417 in the Sewell Social Sciences Building.  His talk is titled: “Generally Speaking:  An Invitation to Concept-Driven Sociology.” 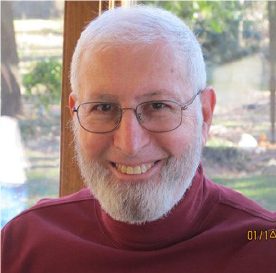 Professor Zerubavel’s main areas of interest are cognitive sociology and the sociology of time.  He served  from 1992 to 2001 and from 2006 to 2009 as the director of the Rutgers sociology graduate program. In 2000-01 he served as Chair of the Culture Section of the American Sociological Association. In 2003 he was awarded a Guggenheim Fellowship. In 2016 he received the Rutgers University Faculty Scholar-Teacher Award, and in 2017 he received the Society for the Study of Symbolic Interaction’s Helena Lopata Mentor Excellence Award.