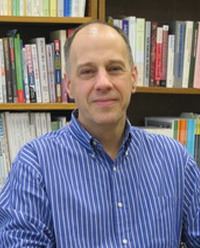 Raymo is currently engaged in three projects: In the first, his work on socioeconomic differentials in emerging family behaviors in Japan and the implications of these behaviors for subsequent well-being has demonstrated that, as in other low fertility societies, family outcomes with potentially negative implications for subsequent well-being are increasingly concentrated at the lower end of the socioeconomic spectrum in Japan. In another project, he evaluates the ways in which work experiences across the life course are associated with when and how older Americans retire. In his third project, he examines relationships between employment status, family circumstances, and well-being at older ages in Japan. With high rates of later-life labor force participation, Japan is a potentially valuable source of insight for countries seeking to promote extended labor force participation.