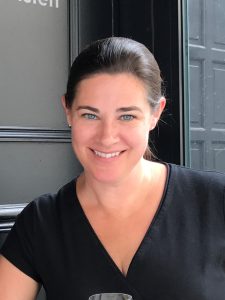 Carlson’s primary research interests center on the associations between family contexts and the wellbeing of parents and children. She has explored the changing composition of families and aspects of their functioning. Her early work explored how family structure was associated with child and adolescent being, identifying fathers’ involvement with children as a key mechanism by which family structure affects offspring. Much of her recent work is focused on growing family diversity and complexity, particularly with respect to fertility patterns and fatherhood, as well as how family change is linked with inequality in both the U.S. and cross-national contexts.

Berger, Lawrence M. and Marcia J. Carlson. 2020. “Family Policy and Complex Contemporary Families: A Decade in Review and Implications for the Next Decade of Research and Policy Practice.” Journal of Marriage and Family 82(1):478-507.