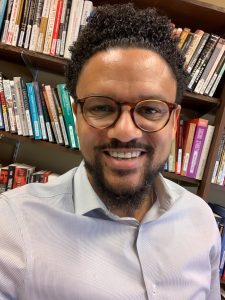 The grant was awarded through The Michigan Center for Urban African American Aging Research (MCUAAAR), one of 18 Resource Centers for Minority Aging Research funded by the National Institute on Aging.  A major goal of MCUAAAR is to identify and mentor junior investigators who are committed to research careers related to the science and amelioration of health inequities and disparities among older African Americans.