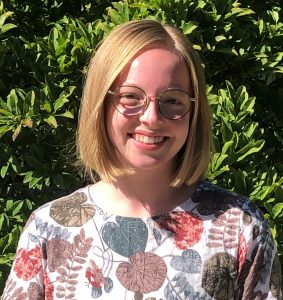 co-authored an article on the U.S. Catholic bishops’ relative silence in response to Pope Francis’ position on climate change and environmental crises.  The paper summarizes research conducted on a newly constructed dataset of 12,077 columns published by U.S. Catholic bishops in the official publications for U.S. Catholic dioceses between June 2014 – 2019.  The article, published in Environmental Research Letters, was adapted and appears in the October 19 edition of the Washington Post.   The authors state “Our findings suggest politics may trump religion in influencing climate change beliefs even among religious leaders, and that the American Catholic Church subtly engages in climate denialism even though its top religious leader (Pope Francis) has emphasized the scientific reality and urgency of climate change.”